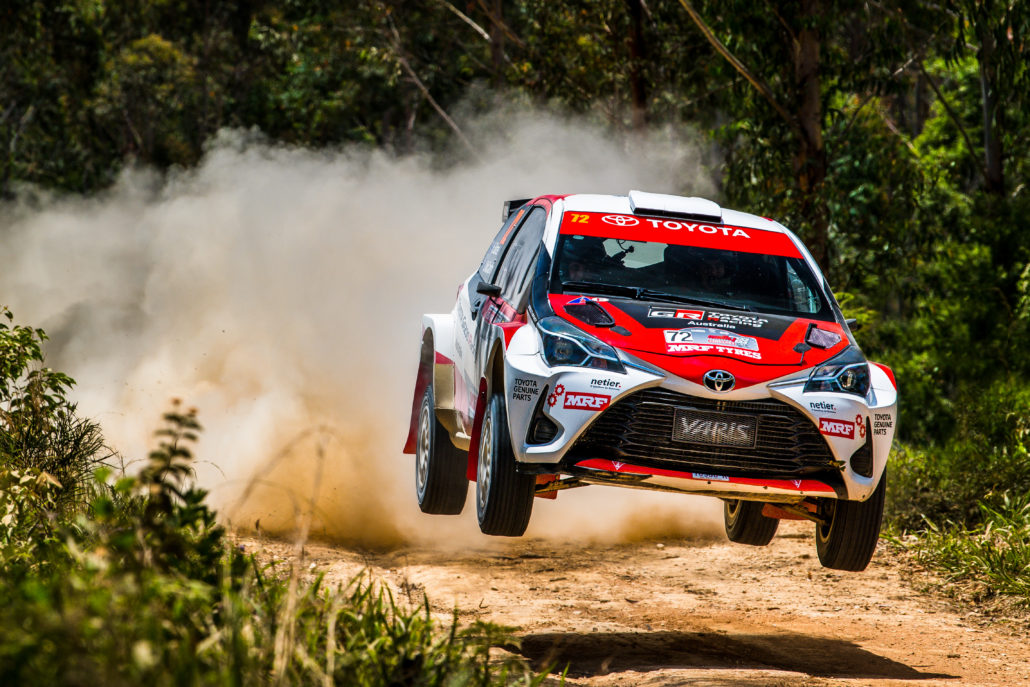 The Netier National Capital Rally are thrilled to once again join forces and announce the official vehicle partner for the event as Canberra’s independent, local and family owned Toyota dealer, National Capital Toyota – only in Tuggeranong.

“We are proud to renew our partnership with the Netier National Capital Rally. As a local Canberra community run event the professionalism for which this event is run is a credit to all involved. As a local family run and owned business we take pride in supporting local community-based events. With Toyota increasing its support for the Australian Rally Championship in 2019 now fielding two AP4 spec Yaris for locals Harry and Lewis Bates we look forward to the revamped format of this year’s event.” explains General Manager, Michael Hanrahan.

Heartbreak for Glenney, Young as Evans wins in Canberra