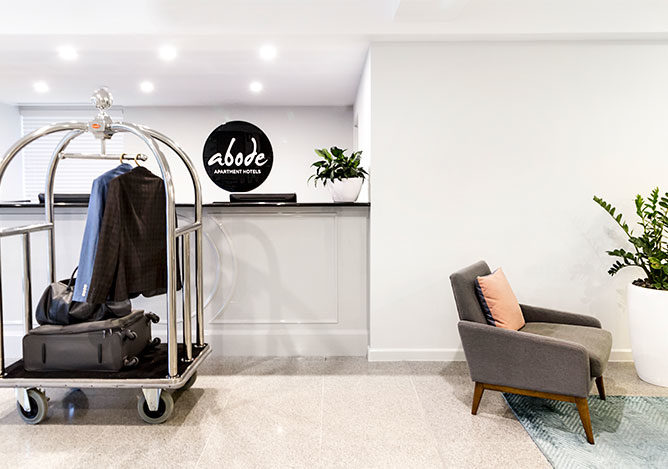 Abode Hotels has been named as the official accommodation partner and rally headquarters for this year’s Netier National Capital Rally, hosted on 11 May at Uriarra Forest.

Attracting spectators locally and nationally, the Netier National Capital Rally is Canberra’s biggest motorsport event, and the only national motorsport event hosted in the capital.

This year, Abode Hotels will give the rally a new home, with the rally headquarters, service park and competitor hub all hosted at Abode Woden.

“Community engagement and industry support is key to the continued growth of the events like the Netier National Capital Rally,” said Mr Donkin.

“Abode Hotels is proud to align with the ACT Government and Brindabella Motorsport Club in support of the event, and we look forward to a successful rally for competitors and spectators.”

Spectators are invited to visit the service park at Abode Woden where they will have the opportunity to meet some of the best rally drivers in Australia.

Rally event director Adrian Dudok said that the partnership with Abode Hotels is a perfect alignment. “With seven hotels across Canberra, Abode Hotels offers quality accommodation, that is flexible and accessible for competitors, volunteers and spectators.”

“Hosting the rally headquarters, competitor hub and service park in one location at Abode Woden is not only convenient for drivers and crew, but also creates a vibrant event atmosphere for spectators and supporters to experience,” said Mr Dudok.

The Netier National Capital Rally will officially launch in Kowen Forest on 21 March, with the race then commencing on Saturday 11 May in Uriarra Forest.

National Capital Toyota Are Back for 2019