Canberra was established in 1913 as the capital city of Australia and is located in the Australian Capital Territory (ACT), between Australia’s largest cities, Sydney and Melbourne. Canberra is located near the Brindabella Ranges and is a city of green spaces, mountain ranges and has various built and natural elements.

Canberra is a city filled with culture, art and history with various must do’s for tourists including the National Gallery of Australia, National Museum of Australia, National Portrait Gallery, Australian War Memorial, Questacon (National Science & Technology Centre) and National Arboretum. Canberra is also surrounded by 140 vineyards within 35 minutes drive of the city centre, including Majura Vineyard only a 10-minute drive from Canberra’s International Airport, which is also only 15 minutes from the city centre.

Canberra is home to Australia’s barista champion, in 2017 Hugh Kelly won the Australia Barista Championship at the Melbourne International Coffee Expo with his Ona Coffee infused with tangerine fairy floss. With four Ona Cafes located across Canberra, you’re guaranteed to have a good coffee in Canberra.

Canberra is also the home to the third best craft beer in Australia as rated in the GABS Hottest 100 Aussie Craft Beers! Be sure to go and try the BentSpoke Crankshaft IPA at their brewpub in Braddon.

New restaurants and cafes pop up monthly in Canberra, follow HerCanberra and Out in Canberra to keep up to date with the latest restaurant reviews for inspiration.

Find out more about our amazing city on the CBR website. 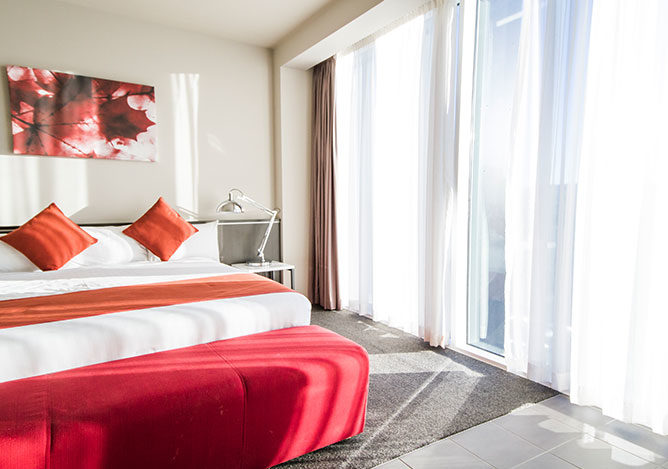 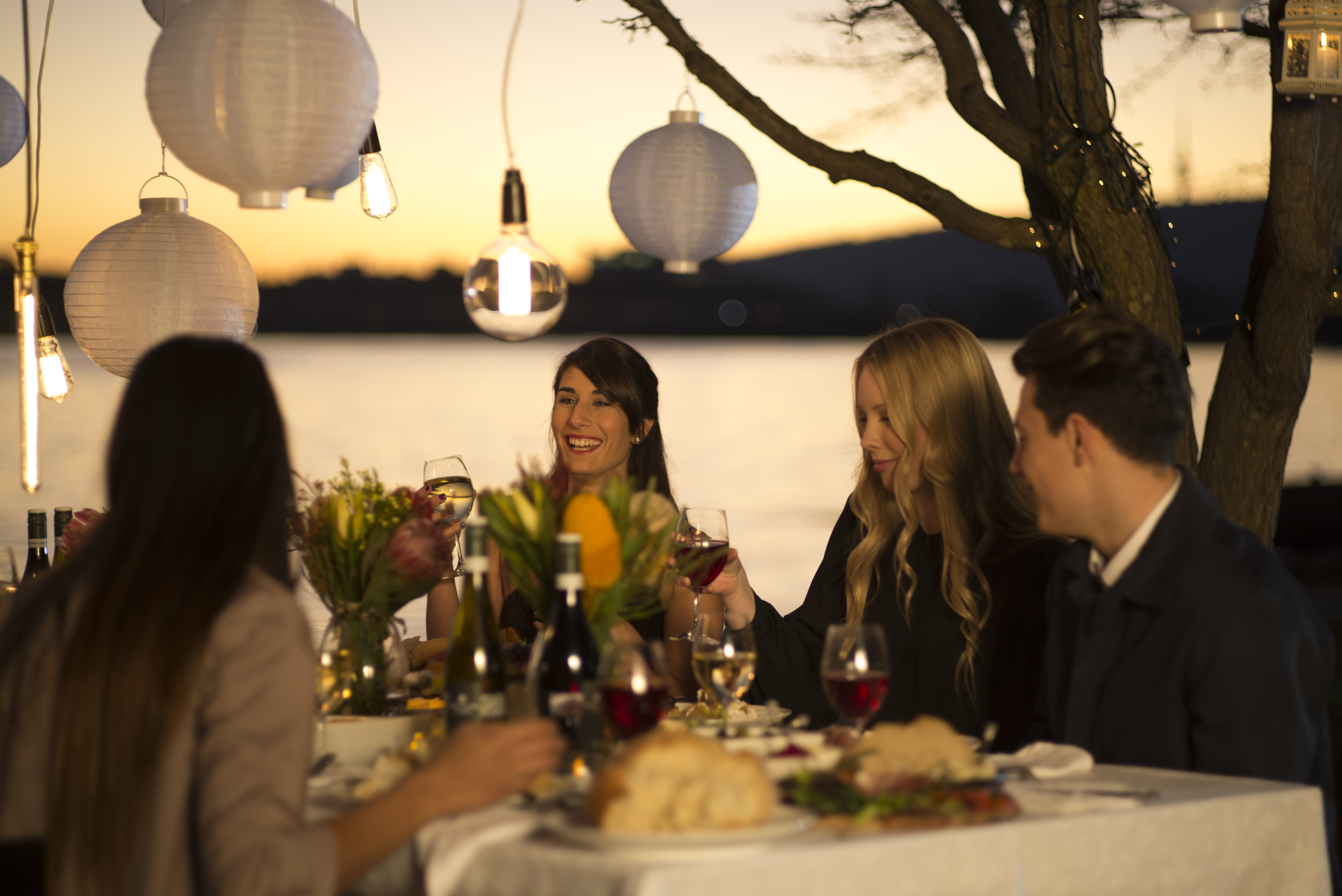 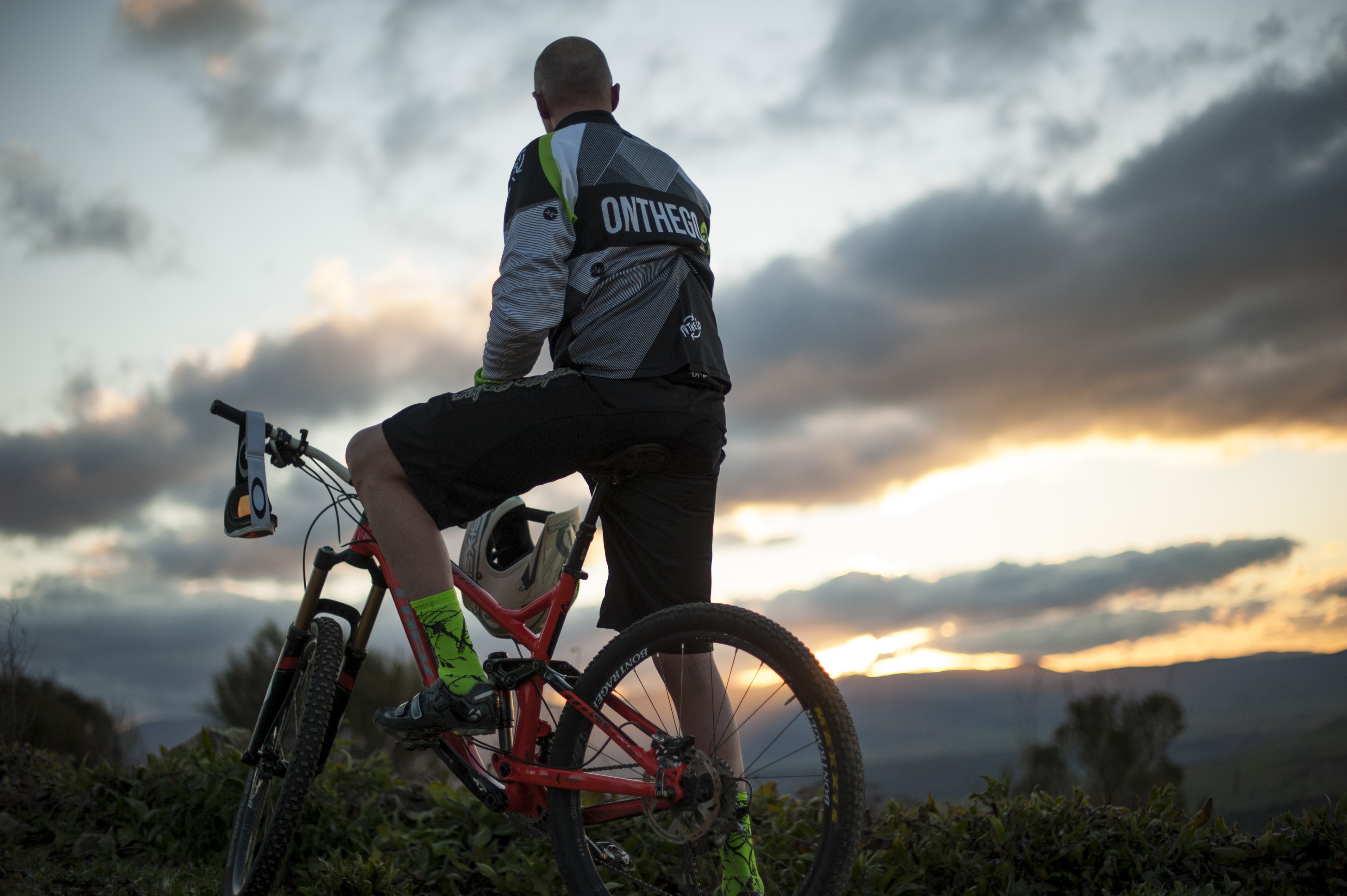