With the COVID-19 pandemic forcing organisers to postpone various events in the opening months of the year, the release of a provisional calendar will set out a return to national level rallying, while also allowing states to further plan their own championships around Australia.

The first round of the ARC is now scheduled to take place on 26-27 September, with the Netier National Capital Rally to open the season.

Motorsport Australia Director of Motorsport & Commercial Operations Michael Smith said it was disappointing the start of the rally season would be delayed, but logistics and travel requirements had meant the decision had to be made now.

“We were contacted by event organisers who told us they felt it was no longer possible to guarantee that the event could go ahead next weekend if there were further restrictions placed on events and the community in the coming week,” Smith explained.

“Given the logistical challenges involved in having teams across the country travel to Canberra, including those travelling long distances such as those crews from Western Australia, the decision to postpone the event was made with enough time to allow teams to avoid any unnecessary travel.

“All rally fans will be disappointed that the event cannot go ahead, but unfortunately it is a challenging time for events across Australia and around the world.”

The opening round of the ARC was scheduled to take place in Canberra in a week’s time, however a new date will be announced as soon as possible, with a number of potential dates later in the year being discussed. Competitors who entered the opening round will receive a refund on their entry fees.

Motorsport Australia will continue to liaise with all motorsport event organisers and governments across the country regarding future events in all disciplines, with an internal working group meeting regularly to discuss the issues.

“Each motorsport event is very different when it comes to the number of competitors, spectators and the locations, so this decision certainly doesn’t mean that all other motorsport events need to be postponed at the present time,” Smith added.

“Motorsport Australia is closely monitoring the situation and will continue to provide updates on its website and to members, competitors, officials and event organisers as required.”

Motorsport Australia also acknowledges the Federal Government’s announcement today regarding the restriction on public gatherings, but believes at this time many events are in a position to continue, based on the restrictions in place.

Regular updates on the COVID-19 situation will continue to be provided on motorsport.org.au in the coming days.

With stages located around the Tidbinbilla and Kowen Forests in Canberra, a monster field featuring Australia’s best rally drivers will do battle on 12 stages and notch up 120 competitive kilometres across the weekend over two days.

Headlining the impressive field is reigning Champions Toyota Gazoo Racing Australia Harry Bates and John McCarthy, with the duo to begin their title defence behind the wheel of the Toyota Yaris AP4.

Familiar faces including Toyota Gazoo Racing Australia teammates Lewis Bates and Anthony McLoughlin, AGI Sport’s Luke Anear and Andy Sarandis and Truck Wholesale WA’s John O’Dowd and Toni Feaver – the latter two of which will be running an R5 – will also be eager to get their season off to the best possible start.

There will be some big names returning for the season opener in the nation’s capital with 2017 ARC champion Nathan Quinn making his long-awaited return to the championship alongside Ray Winwood-Smith in the Midstate Freight-prepared Ford Fiesta G4.

Also running G4s are the two Up and Go crews in Justin Dowel and Dale Moscatt in the Hyundai i20 and feel-good story Troy Dowel with Bernie Webb as his co-driver, as well as the popular JJ Hatton and Nathan Long for J-Sport.

Running the third R5 in the field will be Lobster Shack Tasmania’s Marcus Walkem and Steve Glenney in the Hyundai i20, while White Wolf Racing’s Tom Clarke and Ryan Preston are running in their first ARC round since the corresponding event in 2019.

There will also be a number of ARC debutants, including Japanese international Satoshi Imai with New Zealander Jason Farmer by his side, South Australian’s Rick Powell and Karien Heimsohn in the Nisscare Subaru WRX and Glendun Group’s Cahal Carey and Ronnie Bustard in a Mitsubishi Evo X.

As part of some exciting changes to the ARC in 2020 is the introduction of a number of new classes, including ARC2, ARC3 and ARC 4 – along with a ‘masters’ and ‘junior’ competition class.

Headlining the ARC3 field will be Cowra Machinery Company’s Adam Kaplan and Aleshia Penney ready for a fresh assault on the ARC in their Mazda RX7, while Café Fez Myrtleford’s Jason Lennane and Amanda Ramia and MG Plasterers’s Kevin Raedel and Doug Fernie will all be eager to get their ARC3 campaigns off to a strong start.

A number of rookie crews including local outfit Peter Dimmock and Leigh Brimson-Pierce for Trailer Camper Australia, Tan Lye Wee and Timothy Mills for Coast Cycles – Ktec Rallye and Elig Brakes Australia’s Aaron Casmiri and Adriana Pallister will all be in action.

Kosciuszko Automotive’s Andrew Penny and Rhys Llewellyn will be one of the experienced national crews co-entered in the MTA Motorsport Australia New South Wales Rally Championship, which is also holding its first round of 2020.

The Netier National Capital Rally takes place in and around Canberra’s Tidbinbilla and Kowen Forests on 21-22 March. 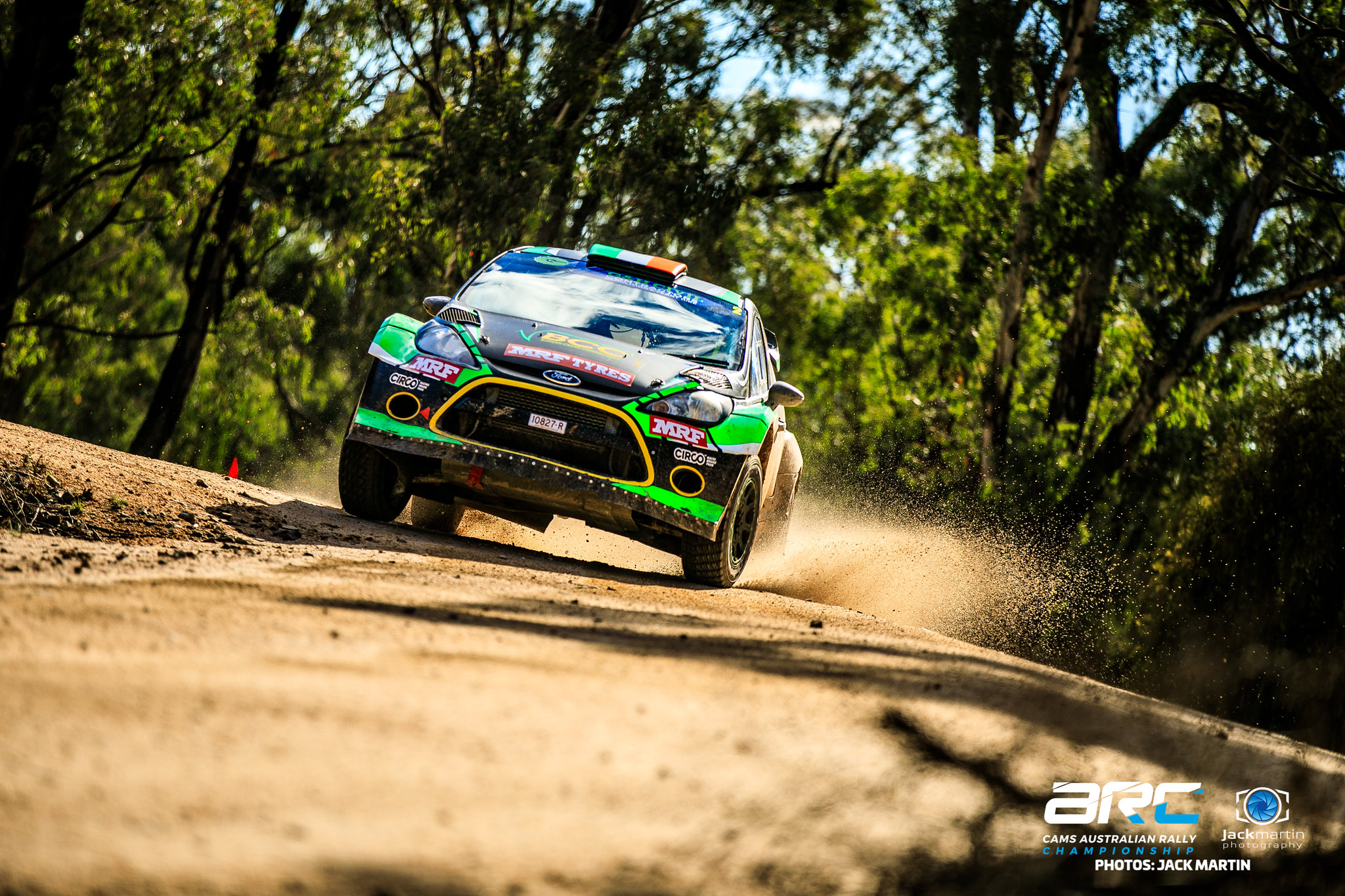 March 21st and 22nd sees the return of the Netier National Capital Rally for its 8th year in Canberra, as Round One of the RSEA Safety Motorsport Australia Rally Championship.

Australia’s best rally drivers will descend on Canberra to tackle 120kms of competitive stages in and around the Tidbinbilla forest.

Rally action starts on Saturday afternoon with the Kowen Rally Village opening at 3pm in Kowen Forest. “The new calendar position for Canberra of round 1 has allowed us to make use of the warmer weather” said Event Director, Adrian Dudok. “Expect plenty of free fun for the family with jumping castle, face painting, DJ, Pop up bar, food, rally show and much more.”

Get up close to the cars on Saturday at the official rally start, see the cars on display, or get an autograph from your favourite driver. Grab a beer and something to eat whilst watching
the cars negotiate jumps, tunnels and tight corners in a natural amphitheatre.

With 2 dedicated spectator points on Sunday, and the Woden service park, there is plenty of action to be seen over the weekend.

“The entry list is looking amazing with what I believe is the best quality field of drivers the ARC has seen for a long time” commented Adrian Dudok. The event also forms round one of the MTA NSW Rally State Championship and East Coast Classic Series. 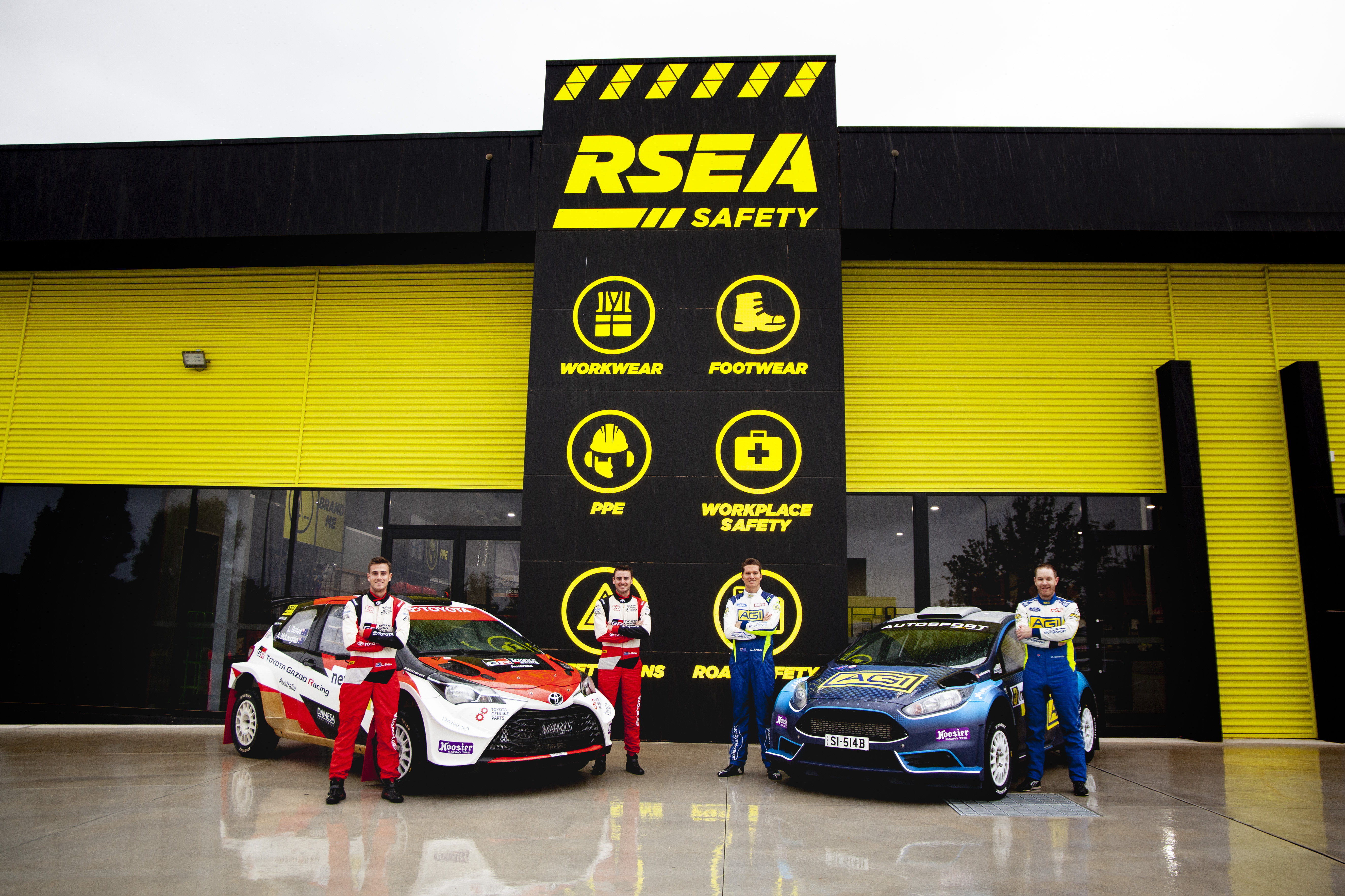 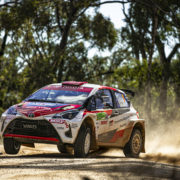 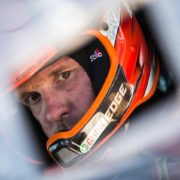 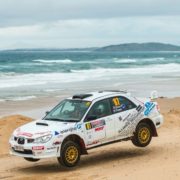 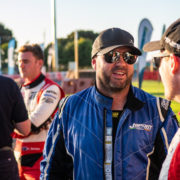